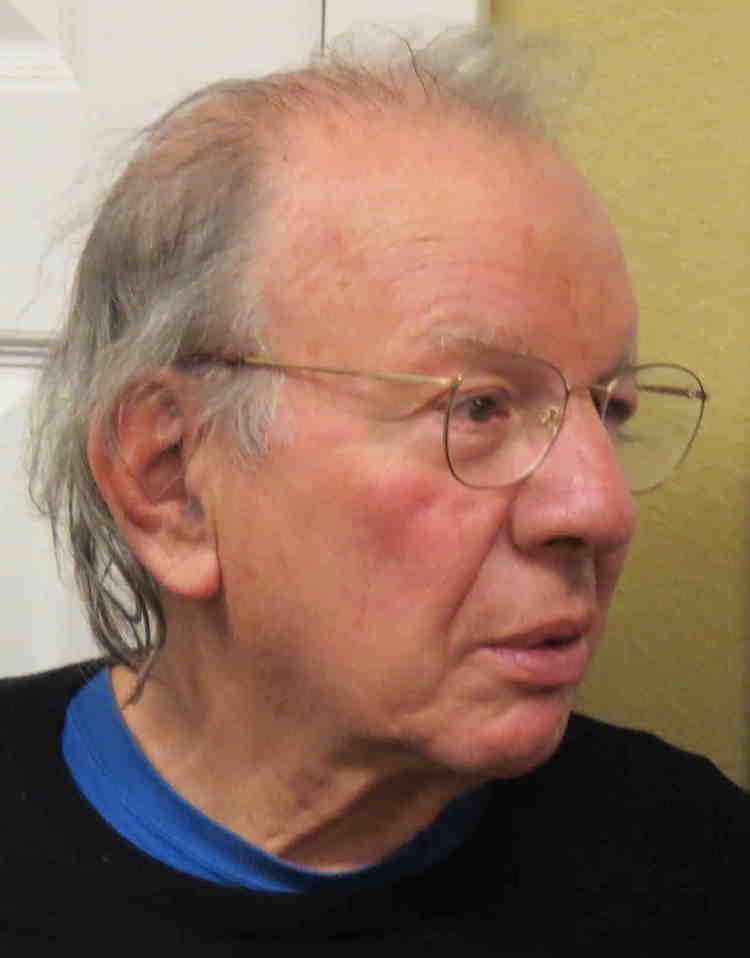 Cultural Critic, media scholar, activist, and Rag Blog contributor Jonah Raskin is Thorne Dreyer's guest on Rag Radio. Jonah Raskin's latest "California noir" novel is Dark Day, Dark Night. His earlier novel featuring private eye Tioga Vignetta was Dark Land, Dark Mirror. Jonah Raskin is an activist and educator and the author of more than a dozen books (and poetry chap books), including biographies of Allen Ginsberg and Abbie Hoffman. A Sixties radical (he was Minister of Information for the Youth International Party [Yippies]), Jonah is Professor Emiritus at Sonoma State University in Northern California where he chaired the Communication Studies Department. Previously he was Fulbright professor at the University of Antwerp and the University of Ghent in Belgium and was on the faculty at the State University of New York, Stony Brook. Raskin got his Ph.D. at the University of Manchester, where he wrote a dissertation about Rudyard Kipling and Joseph Conrad which later morphed into his first book, The Mythology of Imperialism, published by Random House in 1971. Noted cultural critic Edward Said called it "one of the genuinely important handful of books on modern literature published in the last two decades."
Photo above: Jonah Raskin on Rag Radio at the KOOP studios June 14, 2019. Photo by Roger Baker / Rag Radio.
Rag Radio is produced in the studios of KOOP 91.7-FM, an all-volunteer, cooperatively-run, solar powered community radio station in Austin, Texas, in association with The Rag Blog and the New Journalism Project, a Texas 501(c)(3) nonprofit. It is streamed live on the Internet at KOOP.org and Radio Free America. The host and producer of Rag Radio, Thorne Dreyer, is a prominent Austin-based activist and writer who was a pioneer of the ’60s underground press movement. The show’s engineer and co-producer is Tracey Schulz and the staff photographer is Roger Baker; Suzy Shelor is Rag Radio associate; Alice Embree is guest host; Glenn Smith and Roy Casagranda are our political analysts, and Evan Hearn is the Rag Radio apprentice. The syndicated show is broadcast (and streamed) live Fridays, 2-3 p.m. Central) on KOOP, and is later rebroadcast and streamed on WFTE-FM in Mt. Cobb and Scranton, PA., on Houston Pacifica's KPFT HD-3 90.1, by KKRN, 88.5-FM in Round Mountain,  CA, and at WALHRadio.com in Wilmington, OH -- and as a featured podcast at Veterans Today. Learn more about Rag Radio here.
Running time: 56:35
Contact:  ragradio@koop.org.